CityEngine enables me to deal with a huge number of historical building elements in great detail and lets me specifically modify the parameters in each case. 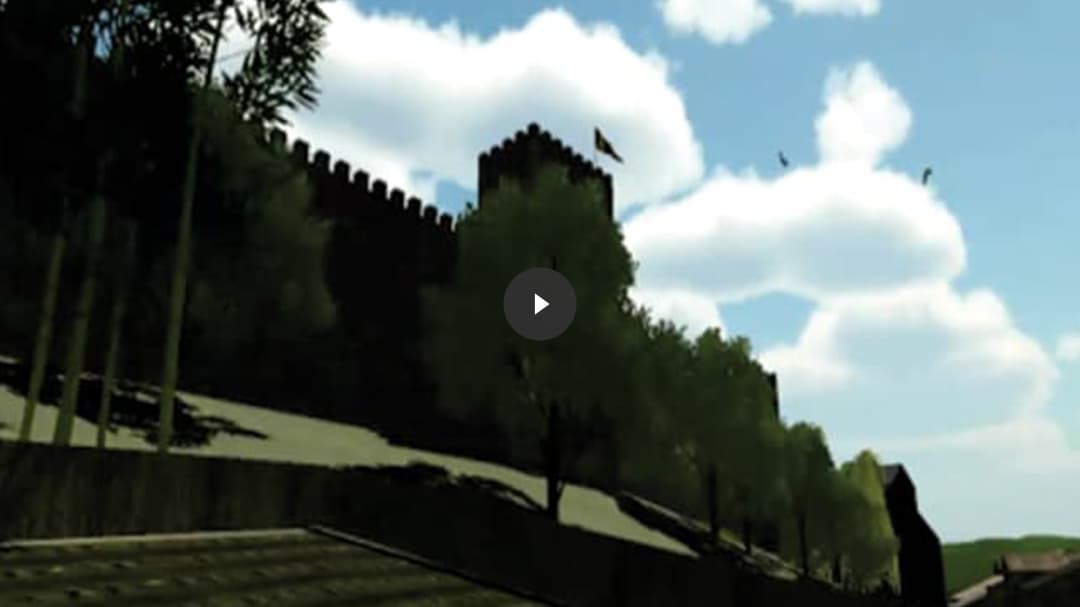 Medieval Vitoria is a work in progress project from multidisciplinary technology company Tecnalia for the reconstruction of the old town of Vitoria-Gasteiz,XV century Spain. This project also helps validate procedural tools for the virtual reconstruction of ancient sites in Spain.

In the future the model of the city will be used for educational purposes. A school of Vitoria is going to teach history about the town with a specially developed game using the Vitoria-Gasteiz model. Augmented reality and touristic issues are also in mind.

For this project, Tecnalia is working in close collaboration with archeologists who provided the information for the the sizes and footprints of the town. Rules created with CityEngine describe the typical XV century Spanish elements such as walls, towers, houses, paths and orchards. The procedural modeling technology behind CityEngine allows for a certain randomization which gives the model an organic feel and serves as a hypothesis of how the ancient town of Vitoria-Gasteiz may have looked.

The finished model was exported from CityEngine using the FBX® format ("in parts") and then imported into Unity3D® for the management of the cameras, animated characters, trees and shadows.