This showcase features the 4th commercial made by Cliffhanger Visuals for Valorfrit, a Belgium company dedicated to deepen the awareness of consumers of vegetable oil and the importance of recycling. The company character is a ghost made of oil and in the commercial he advertises the fact that October is 'recycle month.' 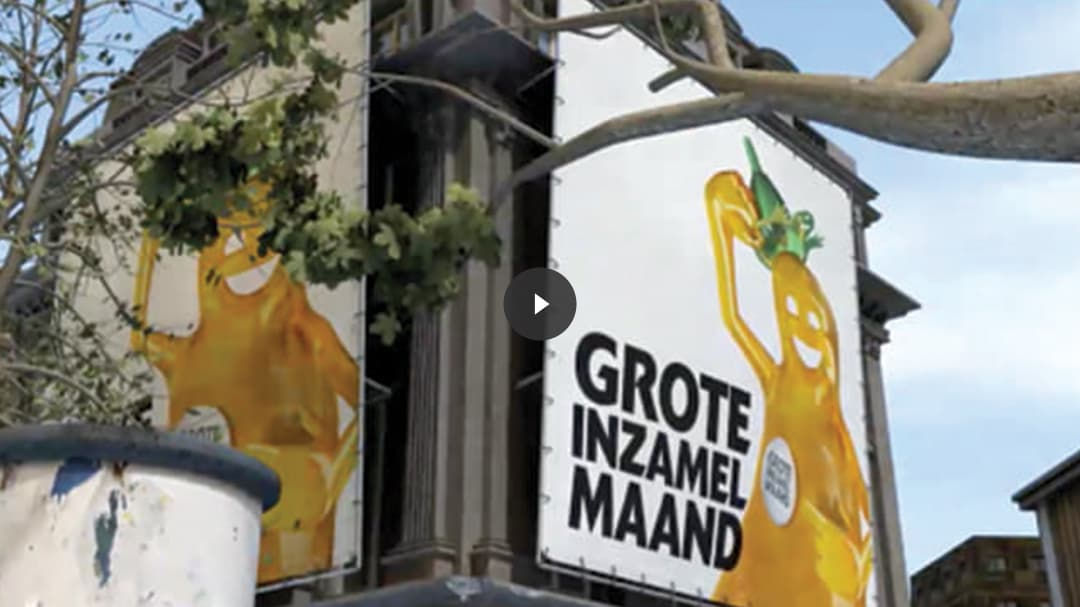 In the original storyboard, the city was defined as a skyline under the blimp where the camera captures both from a horizontal angle. The production team and the client expected the blimp to make a dramatic entrance as the camera climbed up to reveal the finale shot. But the planned shot was just too schematic. At the last possible moment, about a week and a half before airing, the decision was made to let the camera climb up higher so that a shot looking down on the blimp and city was possible. With this, the city functioned as an extra step in the growing scale of the campaign. CityEngine immediately turned out to be the only feasible solution to produce a whole city instead of just a piece of skyline. The production team was able to build the needed model in a day. The fact that parts of the Paris Example - used as a node - looks a lot like parts of an average Belgium city helped to speed up the overall production. Both client and agency were immediately convinced that the shot worked much better this way.

At the render farm, after editing, the CityEngine building models behaved very well. They are detailed where they are close to the camera, and become gradually less hi-poly where they are further away. For extra intimacy in the foreground, custom streets with trams and extra buildings were added. Although being close to 1GB in size including more than 300 different textures, test-rendering in Rebusfarm and some sequential upscaling or downscaling of UV's, were fast and without any problems. Therefore, an appropriate (global illumination) render setting wasn't hard to find. Meanwhile, the support team was very alert and helpful in solving issues that a production of this scale certainly encounters. 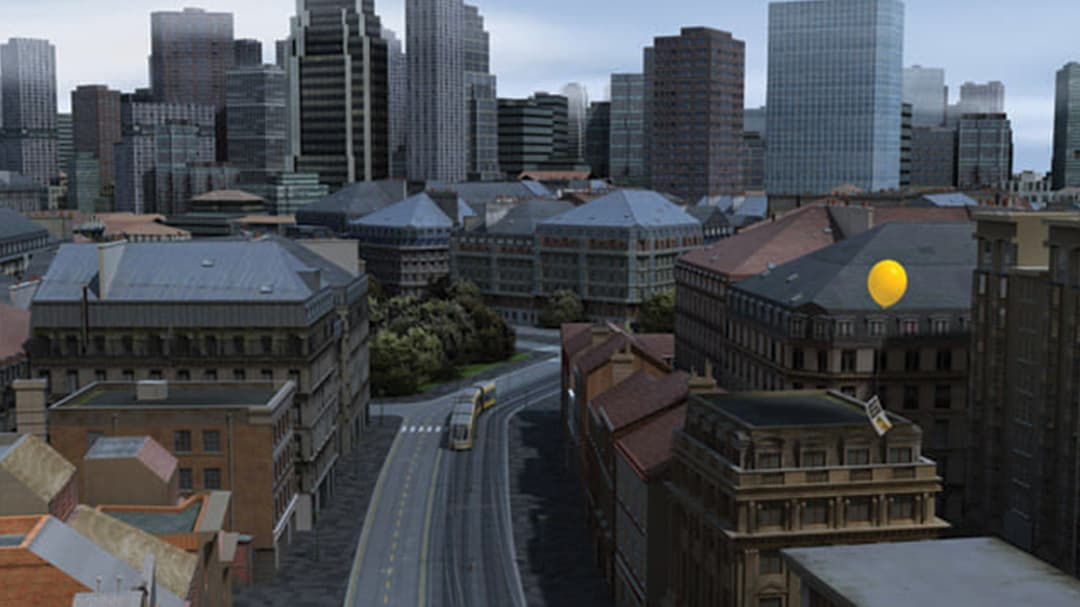 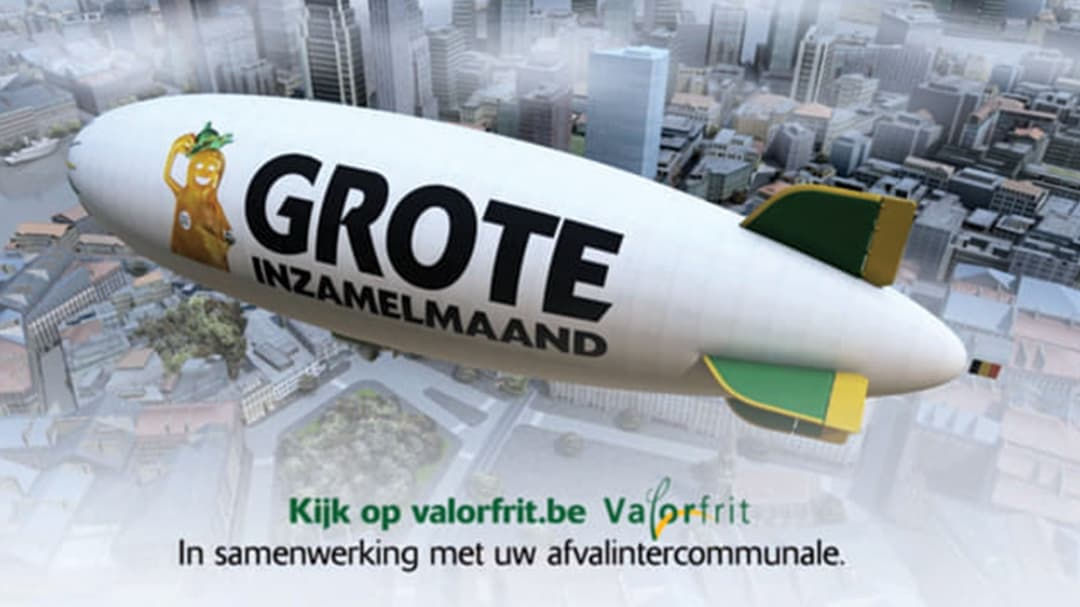