I can't imagine doing this show without CityEngine.

For National Geographic Asia's "Megacities - Kaohsiung" episode, Worlds Away Productions was tasked with creating a digital 3d model of the city of Kaohsiung in Taiwan for use in six CGI sequences. The six sequences, with a total running time of just over six and a half minutes, examined different aspects of the unique features of Kaohsiung, from the existing and future shipping port and MRT plans to an examination of their unique solar stadium and the processes for converting garbage to electricity. The show starts with a CGI sequence that takes the viewer from a global level view down to a sweeping tour over the entire city. 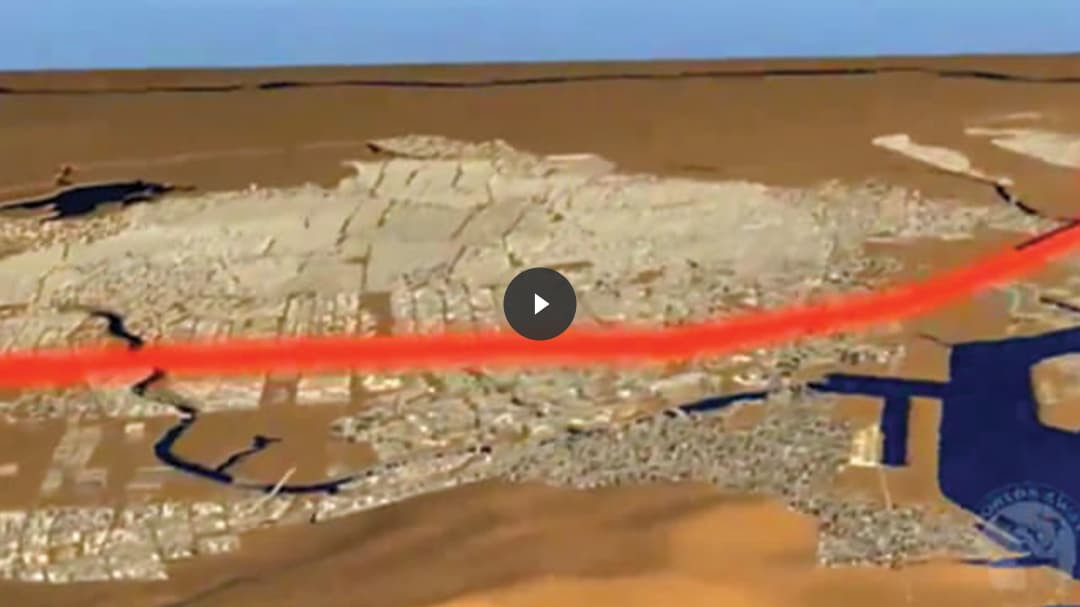 Since Megacities, produced by Base Productions, was an existing series, there was already a baseline art direction and look established. "We were asked to try to push things where we could while still maintaining a reasonably cohesive look with the rest of the work that had been done on the series", remarked GFX Supervisor Kim Lee, "and the building detail level that had been established was very basic so we decided to focus on more realistic density to the city". With a limited budget and a 4 week production schedule it was clear that even with very simple building geometry it would be unrealistic to generate a representative city with the destiny desired over the area needed. "Our city needed to cover an area approximately 385 square kilometers so it was clear that in addition to using existing building models and custom modeled buildings for more recognizable hero buildings, we would need to rely on procedurally generated buildings to fill out the rest" says Lee. "Having gone through the initial learning curve with the first release of CityEngine a couple of years ago on a project where we had to build the city of Baku, we felt confident that we could use CityEngine again and be even more efficient than our first go around."

Driving CityEngine was GFX artist Sam Calabrese, "The CityEngine workflow using real-world street data from OpenStreetMap.org worked great. Not only did it streamline the process of laying out the procedural buildings, but gave our city a realism that we could never achieve using some arbitrary procedural layout process". Calabrese adds, "The rule-based system CityEngine uses allows a great deal of flexibility when we need to adjust the mix/type of buildings generated in a given area, especially on tight television schedules. I can't imagine doing this show without it." The CityEngine geometry was then exported and brought into Autodesk® 3ds Max® and integrated with the terrain and hero models, where final camera, shaders and lighting were applied. "The city created by Worlds Away's pipeline is the closest we've come yet to achieving the density, expanse, complexity and naturally occurring chaos that I have envisioned for the show. It really gives our viewers the feel of a megacity stretching as far as the eye can see" says series producer/writer Christopher Lofft. 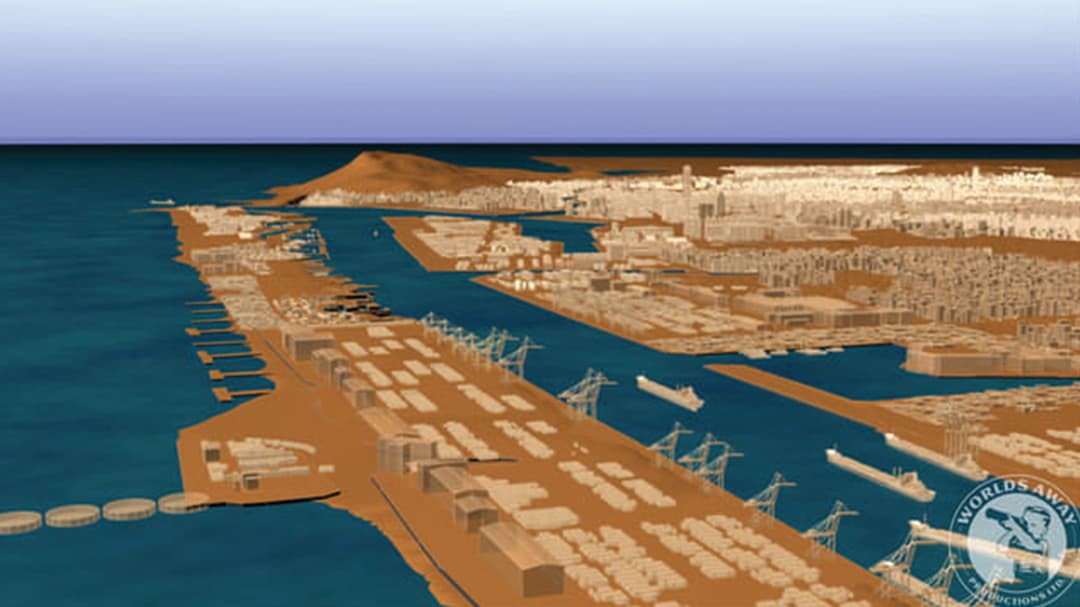 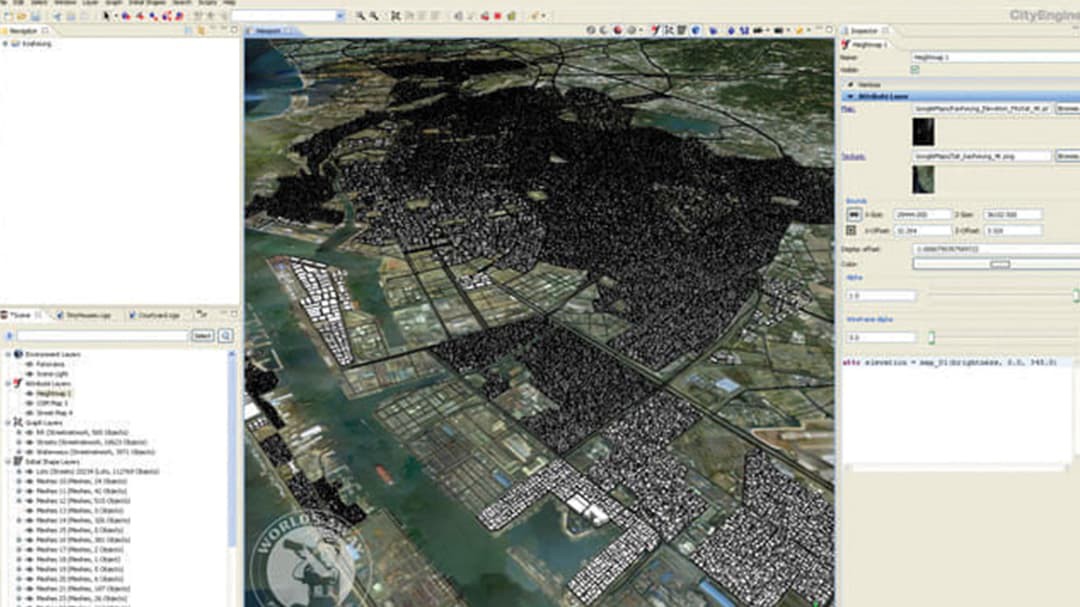