CityEngine is the ultimate tool for creating cities really fast. It took me only one and half months to deliver a complete urban area of 10km2, the entire project procedurally modeled with CityEngine. 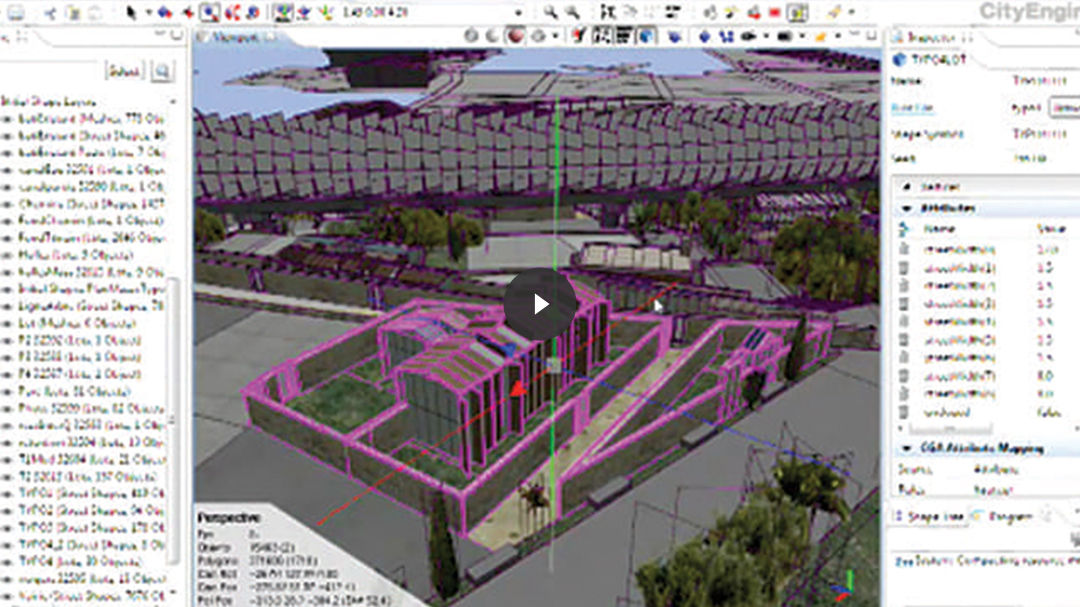 To demonstrate Phosphore 2, an urban planning project of the large French construction and Civil Engineering company Eiffage, a compelling master plan and 3D visualization had to be created with the following production requirements: 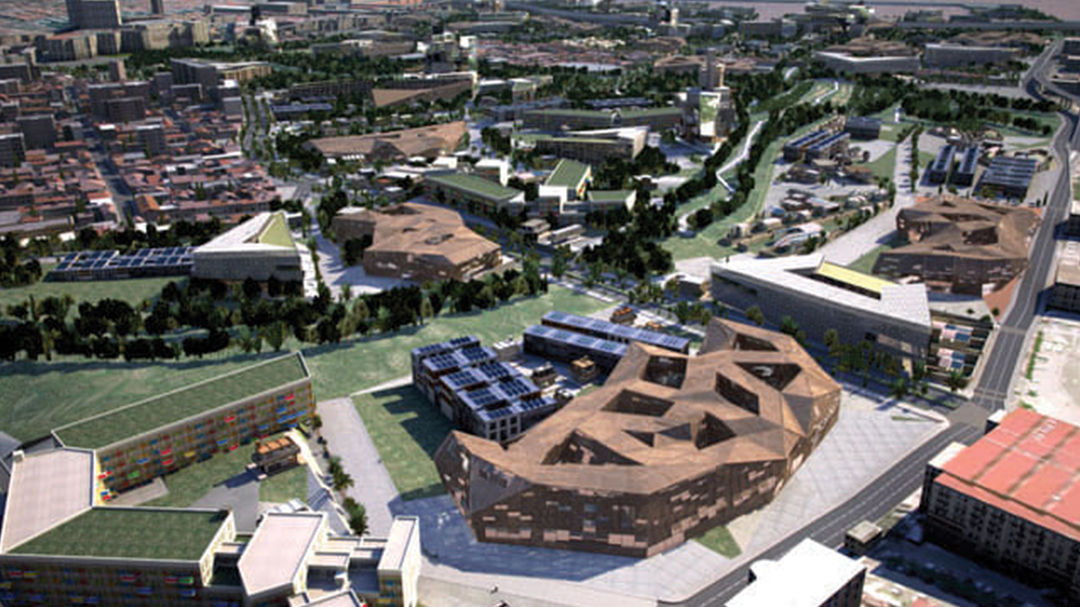 It was obvious that it is not possible to take all the guidelines and constraints given by the architect and try to manually model this entire 3D urban environment with standard CAD or DCC tools. Procedural techniques have to be applied to convert the design guidelines and constraints into rules and parametric designs. Thus, CityEngine was ultimately the ideal candidate to build this urban environment.

"CityEngine is a dedicated streamlined tool powered by its highly abstract CGA scripting language. All tools in CityEngine are urban or architecture oriented. The user manipulates architectural concepts through derivation of simple yet powerful scripting operators: In CE you don't deal with polygons, vertices and so on (and you don't have to do complex math!), but you rather focus on patterns, rhythms, sequences and space partitions. Your city or building modeling process becomes a natural design thinking process - as if you were writing a piece of constructive DNA which could adapt itself in any situation or location. The strength of the CGA shape grammar is its simplicity: if one can naturally describe a building or a city in terms of patterns, rhythms, splits, repetitions, one can write a CGA rule which grows this particular kind of building with variations."

For the procedural modeling of this large-scale urban environment, VFX studio 3eme Oeil subcontracted Romain Janil from Virtualization, who carried out and applied the following workflow:

CityEngine was then used to directly generate the models in the 3D viewport at interactive rates. It was possible to generate a 14 million polygon model of the entire area and still be able to navigate the scene, change parameters etc. The entire model was then exported into Collada® in structured pieces and given to 3eme Oeil which integrated the generated 3D data for the final renderings and animations.