GTA Geoinformatik GmbH (GTA ) looked for a solution to visualize their large database of real-world building data with more 3D detail. Special focus was set to extend the depth on facade elements as well as the roof details. In a collaborative project with GTA, a showcase has been set up to test a possible data pipeline.

The pipeline includes the following steps: 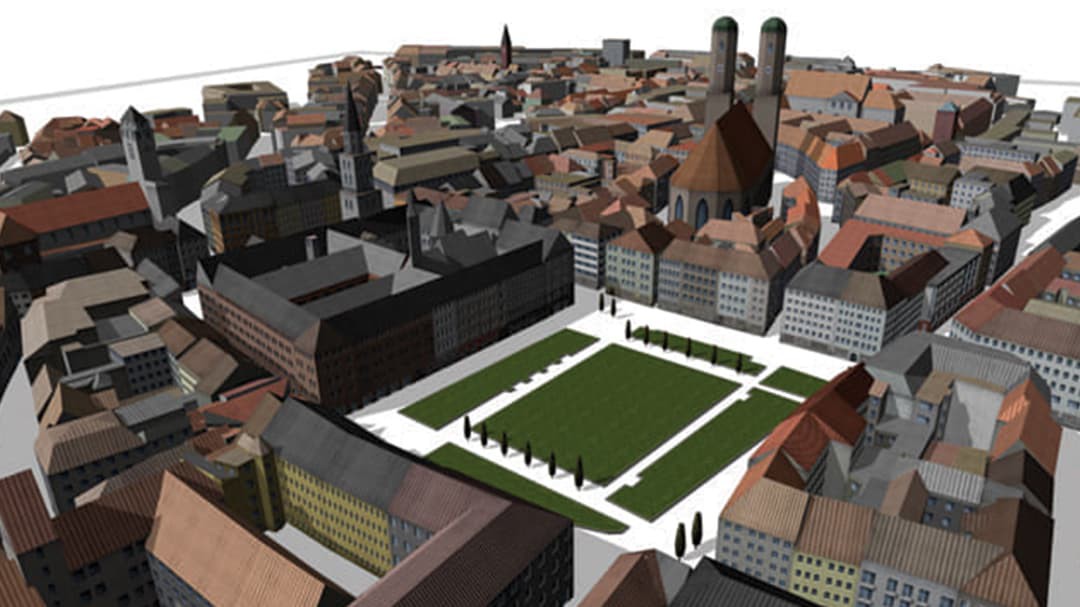 The resulting city scene consists of 3209 buildings in the center of Munich, Germany. Using GTA's detailed real-world GIS data, buildings are generated in different levels of detail which can be adjusted interactively depending on the requirements. Buildings with high level of detail feature 3D facade assets as well as roof bricks. 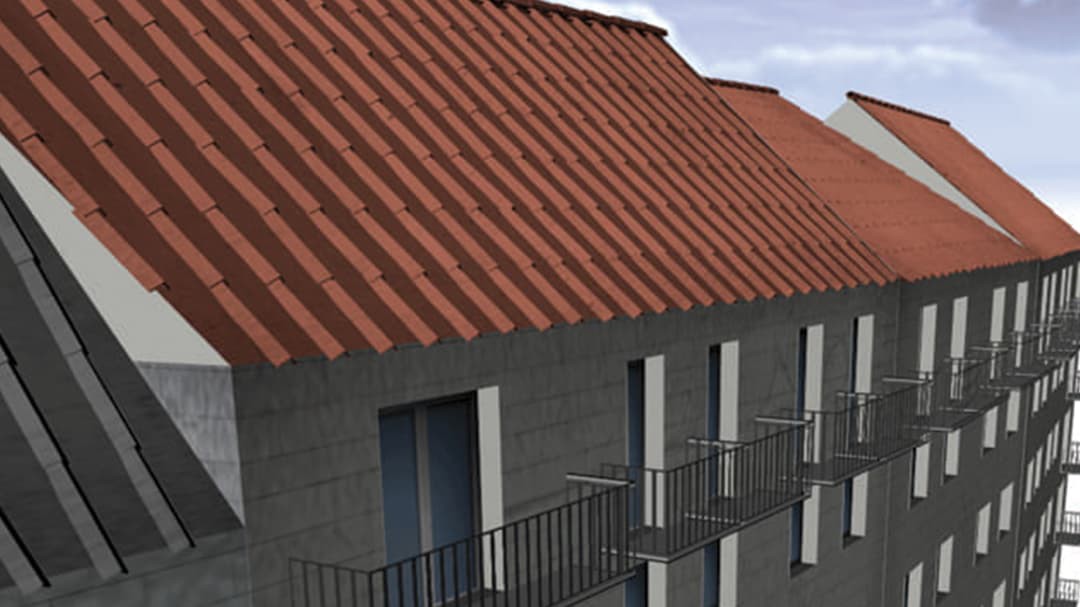 GTA provided real-world building data that consisted of footprints and 3D roof shapes in Esri shapefile format. These files were imported into CityEngine, forming the base shapes for the procedural creation.

The city scene can be shown within CityEngine with an easy way to adjust the level of detail. Additionally, the model was exported into an OBJ format with additional geo-referencing data to be used in GTA's tridiconTM CityDiscoverer, a high performance 3D GIS solution. 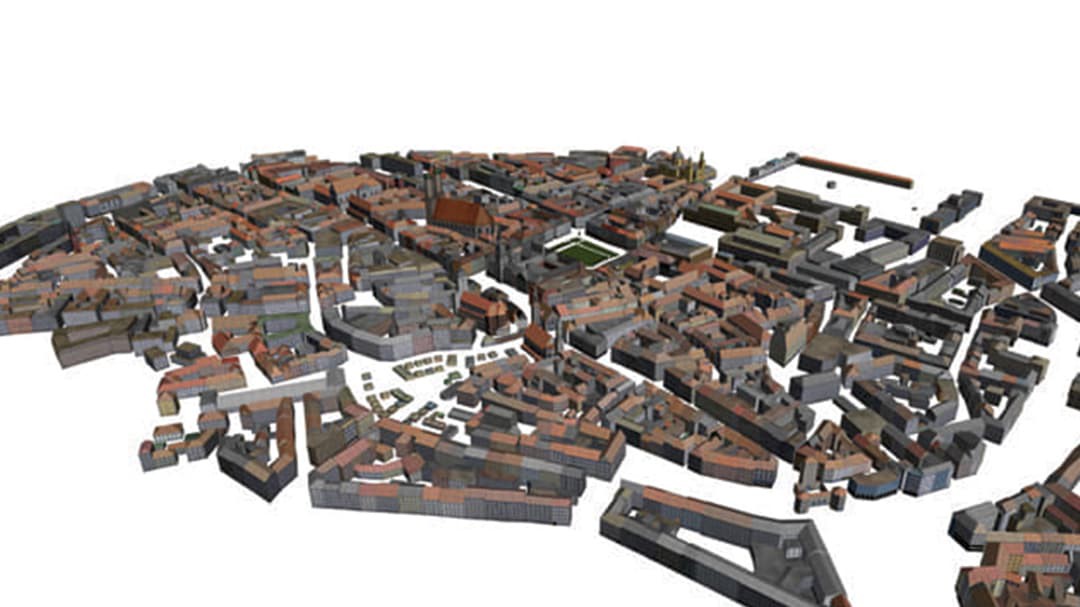